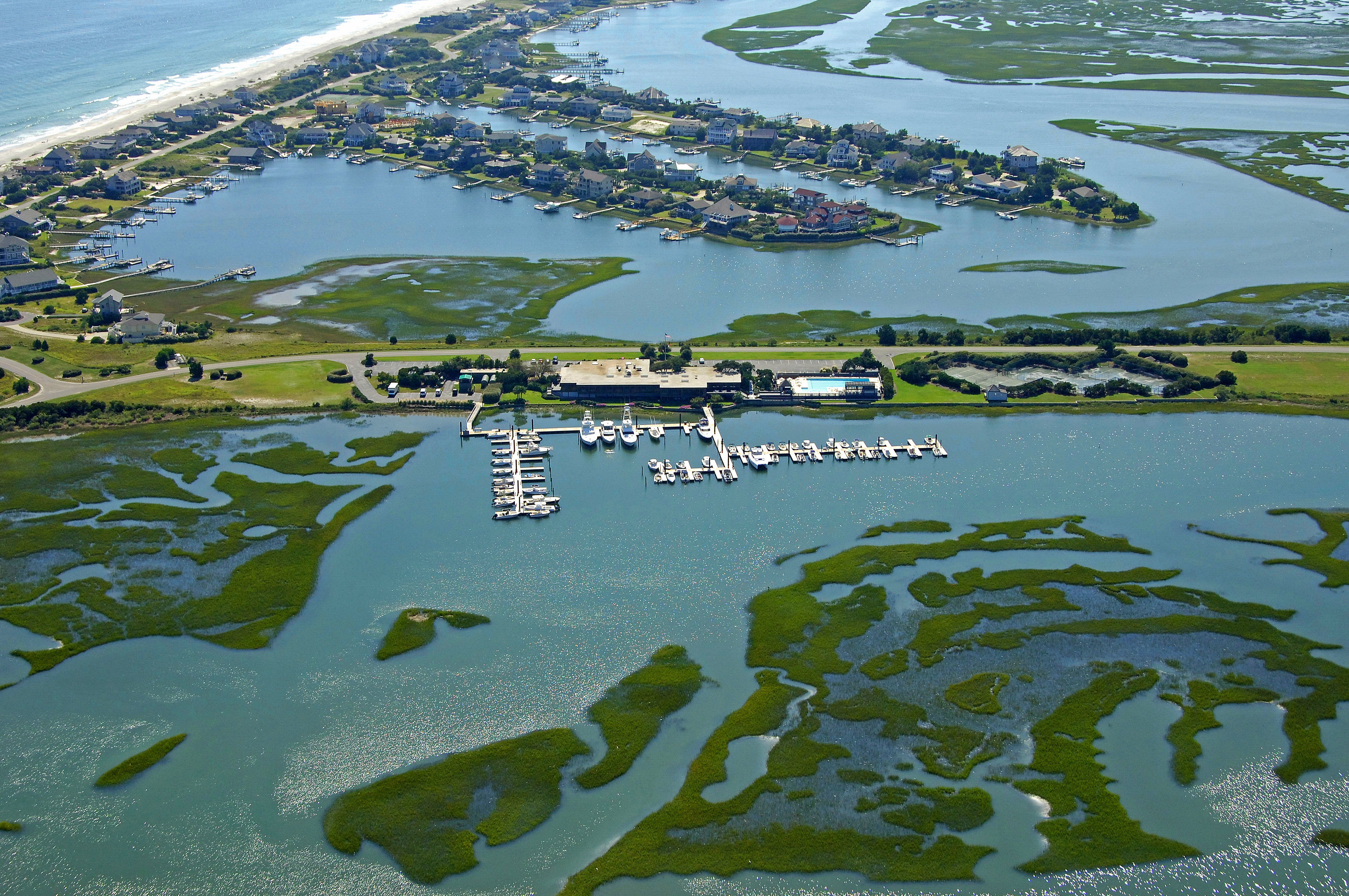 With a growing population of approximately 120,000 people, Wilmington is home to several housing developments that can make an excellent investment!

The market has expanded to the surrounding city areas, more than doubling the population and the opportunity. Median home value has increased over 5% in the past year valuing homes in the upper $200,000’s with the median listing being over $290,000 and a projected rise of 5-10% annually for the foreseeable future.

Wilmington, NC market trends have shown that the number of investors outweighs what is actually available, with the sale-to-list ratio at a staggering 99.22%.

The median listing price per square foot is approximately $166, and, on average, those are projected to sell after 64 days actively on the market. While they fluctuate from time-to-time, these trends are expected to increase still in the upcoming year. Check out our featured listings here!

However, what truly makes this city such a great potential investment is its continuous development outside of the real estate market. The increasing population has led the way to a growing job market that has opened up many opportunities for residents. The present UNC campus, community college, PPD, medical laboratory, and film industry solidifies Wilmington’s economy on the back of a diverse community.

With everything this place has to offer, housing here is priced very reasonably compared to the price tag of a three-bedroom by the beach in California. Others have even found success in mobile parks. More and more developers are buying out land in a mobile park meaning money in the owner’s pocket at a relatively low cost.

The rental market isn’t going anywhere either. With an ever-present student population, the demand for rental properties a commutable distance from either school will be around for a while. The average single household salary is around $50,000, meaning that actual homeownership, with the projected growth rate in mind, is highly improbable for most.

A strong portion of the population is also working irregularly due to school, which will prevent most from buying a home and keep rental rates high. Additionally, legal matters make being a landlord easier in NC: sensible late fee limitations, no pet laws, allowance for a reasonable deposit or bond, no state notice of entry laws, and flexibility of lease termination due to non-payment or breach of the lease contract.

On top of housing and job choices, there is no shortage of fun here in Wilmington. Wilmington is the 8th largest city in North Carolina, and with that comes a lot of fun developments and new experiences to try. Some of these experiences include:

One of the most notable assets investing in an NC property is the low property and income taxes. The national average is about 1.1%, while Wilmington’s is 0.85%. North Carolina also came in twelfth on the list of states with the lowest income taxes. This means your investment will be subject to lower taxes for a change! 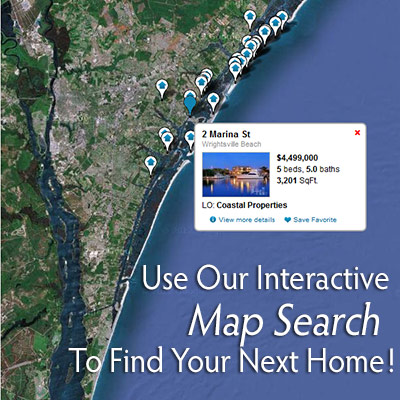 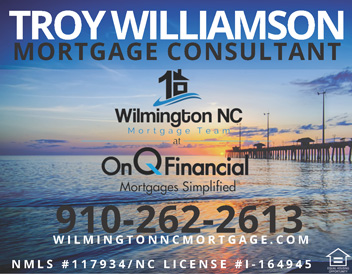